Last Saturday our robotics team competed at Strathallan in the First Lego League competition “Trash Trek”  The students were called “Ulot”  We competed against 32 other teams, many of which were made up of secondary students.  Overall we were placed 19th with an overall score of 262 points for the robot missions. Many of the teams had travelled from other places in New Zealand and as far afield as the South Island.

During the competition we had to present our project which was making Christmas Trees for hospital wards from recycled materials, discuss our robot design, show the Core Values through how we worked together and undertake the robot performing missions on the table.  Much work was done in the last two days with team members staying at school until 7:40 on Friday night.

All the students received a medal for their participation and the team received a ‘goody bag’ from the sponsors.

An enjoyable day and new skills and ideas learnt by all. 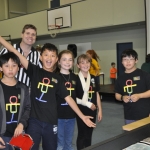 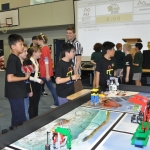 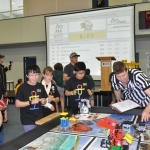 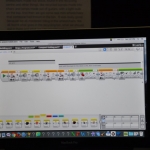 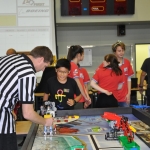 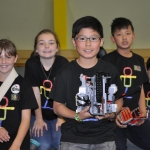 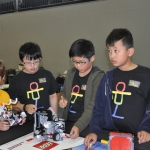 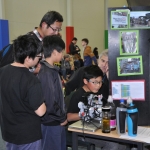 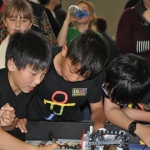 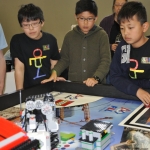 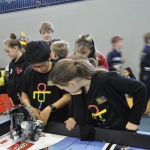 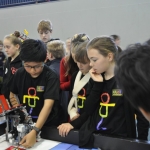 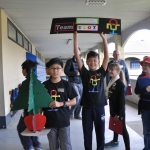 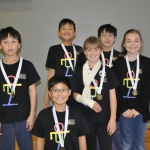 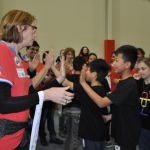 About the Author: Room 3

I am the teacher of Room 2, a delightful group of Year 5 students who enthusiastically embrace the use of technology in their learning.